The international summit of the Association of State Universities of Caspian Sea Region Countries (http://asucs.ikiu.ac.ir/home/fa) with more than two decades of activity and creating a suitable platform for cooperation between the universities of the region, was held in person and virtually with the participation of the presidents and deputies of more than 30 member universities from Russia, Kazakhstan, Azerbaijan and Iran hosted by Yessenov University (https://yu.edu.kz/en/) in Aktau, Kazakhstan, on 1 and 2 December 2021.

It is worth mentioning that in this meeting, Dr. Vaseghi, President of the University, was praised for his numerous activities and explanation of effective strategies. also head of the office of scientific collaborations and international affairs (OSCIA), on behalf of Babol Noshirvani University of Technology (BNUT), gave a speech on the introduction and positions of the university, achievements, obstacles to non-cooperation of some universities, and environmental issues, which were approved by the union members. Also, during the meetings, and considering the position of the university, the peers of other member universities expressed their interest in cooperating. 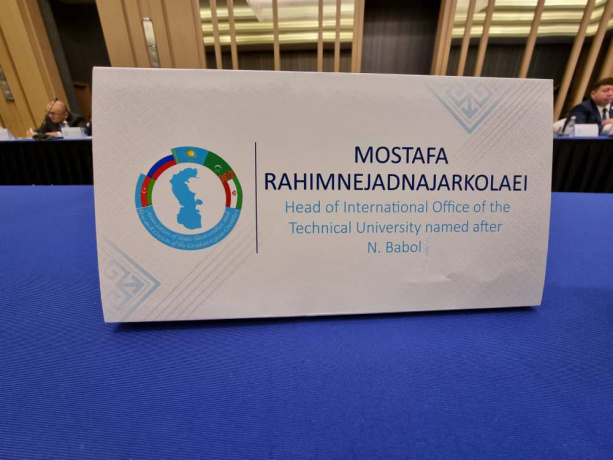 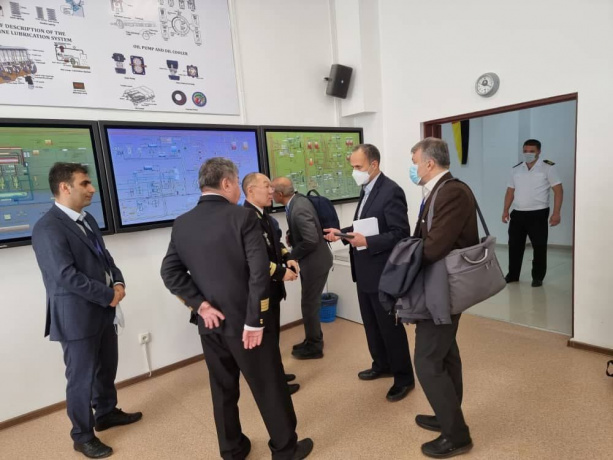 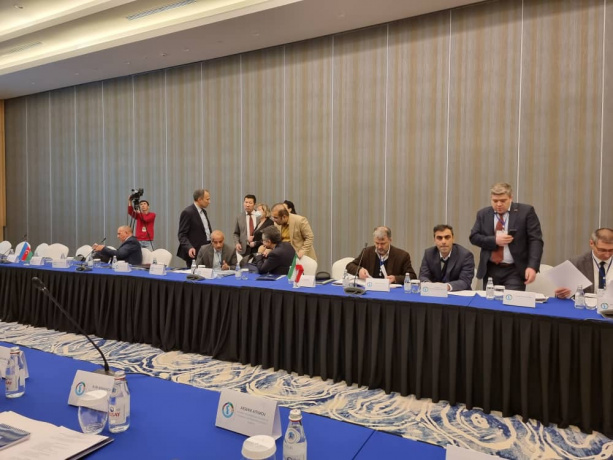 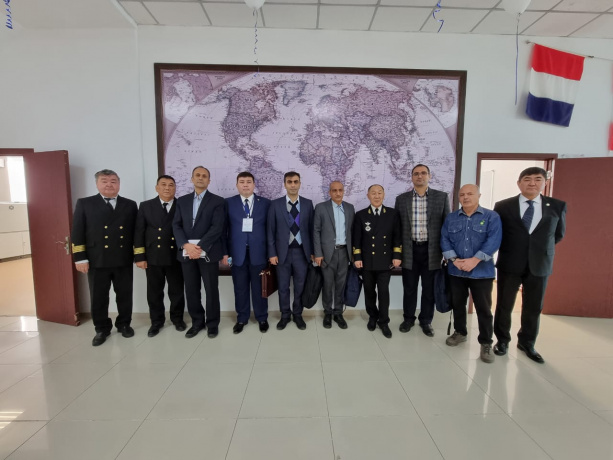 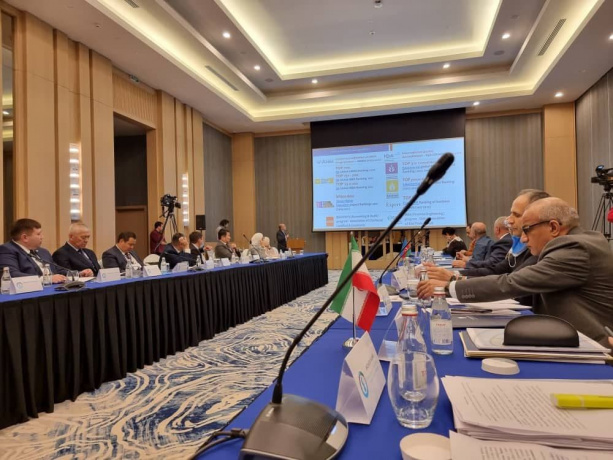 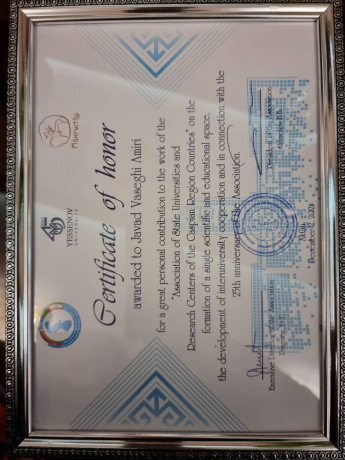 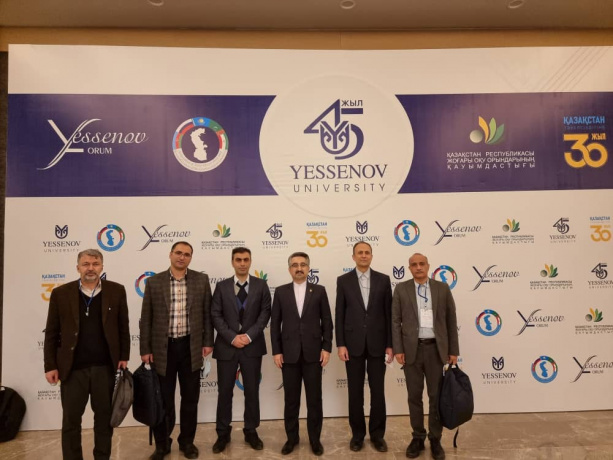